Log in Register
Menu
Log in
Register
You are using an out of date browser. It may not display this or other websites correctly.
You should upgrade or use an alternative browser.
IP Copied!
Click to Copy IP
Loading...
Join our Discord!
Loading.. 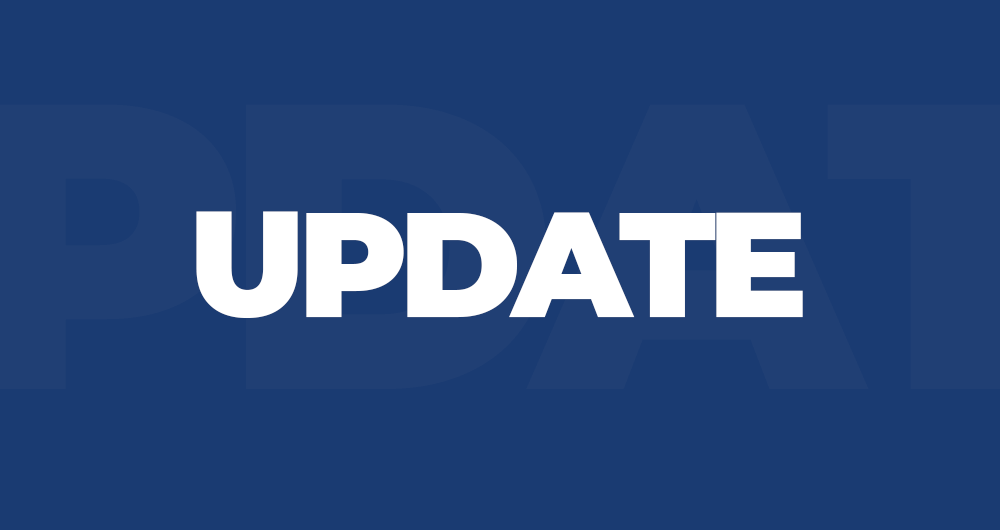 Today we're announcing the Skyblock Mid-Season Update. This update comes packed with a bunch of changes but without the need for a reset!

* Removed enchants are no longer obtainable, but will still work on any items that still have them. Most of these enchants are either duplicates of another one, or serve no purpose (such as Torrent since there's no water in pvp)

Misc Changes
- Crops top now has rewards. Rewards have been split 50/50 between is top and crop top
- Crates have been buffed. Removed the jank items and buffed the money they give. Also added endstone to them.
- New Soul Tracker Item to track your kills.
- Increased Crop Sell Prices to try keep up with growing spawner economy
- Reintroduced Cobblegen Upgrades. These were too OP for early season but are fine now.
- Added 2 more levels to the Crop Growth Upgrade
- /confirmdrop now on armour

When
These changes will come into affect at around 3pm EST (After is top is complete). There will be a brief reboot as this happens.
Continue Reading..